The Business of Cloud

For a CEO not up on the tech­no­logy side of things, asking a techie “What is Cloud?” would be as useful as asking a mete­o­ro­lo­gist the same question… there are too many wrong answers amongst the right ones, for the parti­cular needs of any parti­cular CEO, not to mention that the term itself has become almost redundant.

I’ve discussed and posi­ti­oned the topic of cloud with peers, clients and collea­gues at dinners, meetings, events, industry forums and pubs – and spoken in front of the same people at many of the above. Those of work in and around this space seem, for the most part, to know what they’re talking about even when at cross-purposes or in disagree­ment. I have noticed, though, that there are four primary, inter­sec­ting loops of cloud belief. Cloud is seen as one or more of:

And, as is often the case in IT, the anomaly is the norm: none of those views are incorrect or correct, neces­sa­rily: like the work required to get there and the reward on arrival, it depends on the point of view and the requi­re­ments of the beholder. When finding my way to a solution I often take hybrid as my first position and from there work towards either end as needed.

Time for a new Term?

Does this mean it time for a new term or terms? (no, please!) As an industry what is needed is that we provide clarity and consis­tency (along with some good solid honesty). While not a big fan of regu­la­tion and often less than thrilled with how (and why) standards are sometimes imple­mented, I do rather like both when they are done properly: they can result in a level playing field and from my expe­rience the required clarity and consis­tency of termi­no­logy typically happens when standards are applied. The National Institute of Standards and Technology’s (NIST) “Defi­ni­tion of Cloud Computing” is a strong starting attempt to clarify the ambiguity that is Cloud, starting with the following five identifiers:

But of course it wouldn’t be cloud if we didn’t have several strong starting points, including the Open Group, Distri­buted Mana­ge­ment Task Force, Cloud Security Alliance, Storage Network Industry Asso­ci­a­tion, and Open Cloud Consor­tium all of which have cloud standards that might apply to most scenarios. 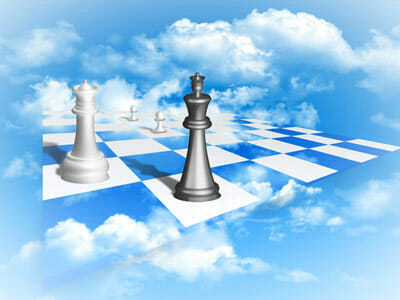 Cloud Computing is NOT a Trend

Cloud computing is a funda­mental shift in capa­bi­li­ties that enables a funda­mental re-think from “what can we do?” into “what do we want to do?” and which offers a focus on growth and oppor­tu­nity across indu­stries, world-wide, including all sides of the equation – manu­fac­tu­rers and vendors, service providers, techies and end users and busi­nesses of all sizes.

Vendors and their marketing agencies coming up with new, clever ways to sell and describe products is a game that will not stop but a little consis­tency and clarity in descri­bing just what it is that they bring to the table would go a long way… (and so would the rela­ti­ons­hips created in the process). 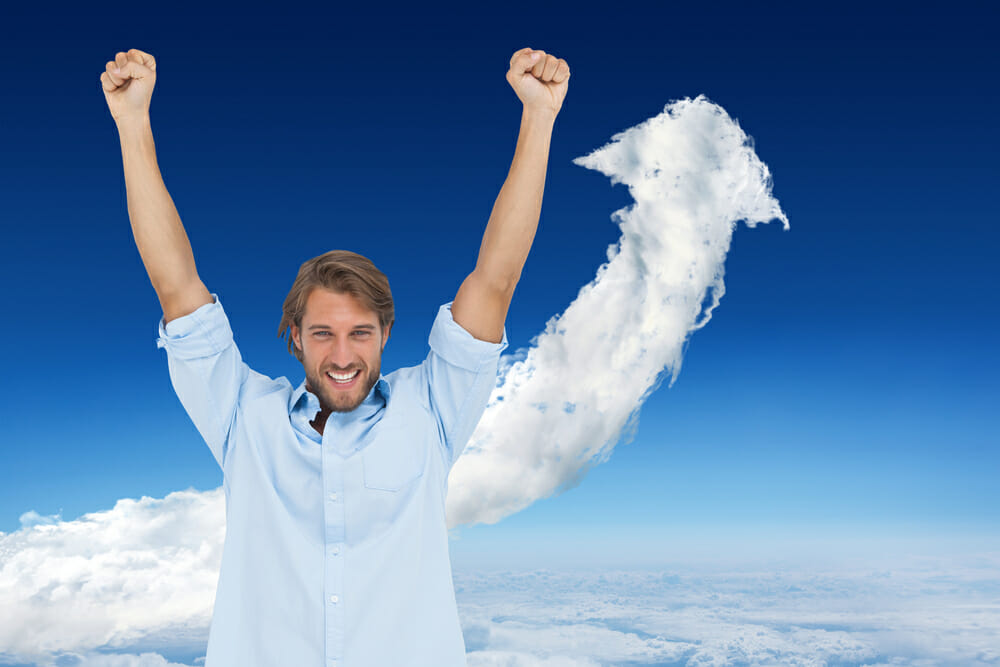