All we want for Christmas is .…. Cloud solutions.

So this is Christmas and what have we done? (sound like one of my favorites songs from John Lennon). Another year is over and a new way of working within the IT industry has just begun. As this is my last blog for 2014 and before we will start a brand new year, we would like to have a closer look at the current Cloud players and what they have done so far.

Let’s start with the big five in the Public Cloud arena with a few quota­tions of Sebastian Stadil CEO of Scalr and some thoughts of ourselves.

On Amazon Web Services move into IT mana­ge­ment tooling

Google’s devel­op­ment engine is as fast as Amazon’s and in fact, you could argue that Google pioneered the agile webscale devel­op­ment model. This really comes down to a question of semantics. If you say that public cloud starts with infra­struc­ture and then expands, then Google is chasing Amazon. If you say that public cloud starts with appli­ca­tion services like Google Mail/Search/Apps, then *Amazon* is chasing Google, moving towards appli­ca­tion level services. The reality is that either entry point is still “cloud” and that Google and Amazon have been inexo­rably moving towards each other. Google is the only major compe­titor to Amazon in this regard already. The only possible exception I would make being Microsoft, but they have their own internal problems to resolve before they are a serious contender.

The single biggest threat is that of IBM (SoftLayer) solving some of the problems that cloud mana­ge­ment platforms should taking care of. Like incre­a­sing agility (cloud-formation), decre­a­sing main­tenance, adjusting capacity (auto-scaling). An oppor­tu­nity most of the time expressed by Cloud Mana­ge­ment vendors is that of multi-cloud support, and the promise of being able to move from one vendor to another like you’d do with milk. The problem with this argument is that it requires the vendors to be similar in func­ti­o­na­lity. Just like you wouldn’t switch from fresh milk to spoiled milk, you wouldn’t switch from IBM to a lesser cloud. So for this to become a truly a great oppor­tu­nity, something needs to present a viable alter­na­tive. Leaving you with a lyric poem from cloud conver­sa­tions led by IBMers found on their blog site.

“Azure is going to be loved by devel­o­pers the same way [Internet Explorer] is” said Stadil, in reference to the Microsoft’s tendency to use different termi­no­logy and standards than other software companies. “We just see a lot of pain working with the APIs, and this is exactly that’s what’s holding back Azure’s future growth”.

Stadil said he was expe­ri­men­ting and inves­ti­ga­ting Oracle’s cloud docu­men­ta­tion and every­thing — storage, messaging, database — was looking pretty good. Until this happened: “Then I dug a little deeper and I found there’s actually nothing around compute. … Which basically means there’s no way I can get a virtual machine from Oracle.” 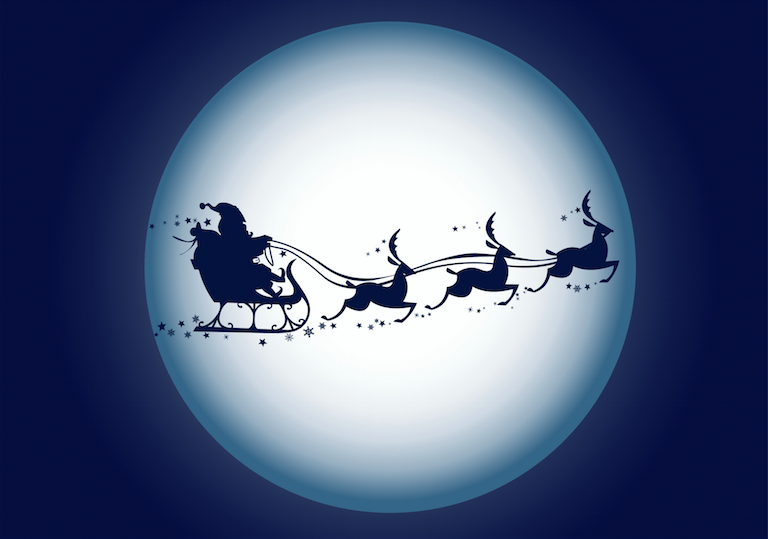 We don‘t have a crystal ball to predict the future but here is some advise to whom it may concern:

Cloud providers need to recognize the way forward will be colla­bo­ra­tion, not compe­ti­tion. The orga­ni­za­tion that works with multiple vendors to produce a customer-centric solution is the one that will be most succes­sful in the cloud market.

And to all those Private Cloud Providers? They will become more and more Public when Cloud adoption from the business owner will go full speed ahead within 2015. 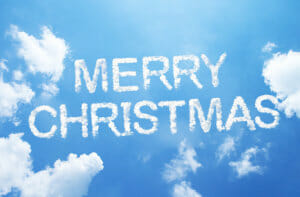 As bits flying through fiber, at the speed of light.…… Keep on reading next year because we still bring you conti­nuously stories about real Cloud solutions.

Leaving you with some food for thought and wishing you & your family a Merry Christmas and a pros­perous New Year.

Quota­tions are from Sebastian Stadil, Scalr CEO and founder of Silicon Valley Cloud 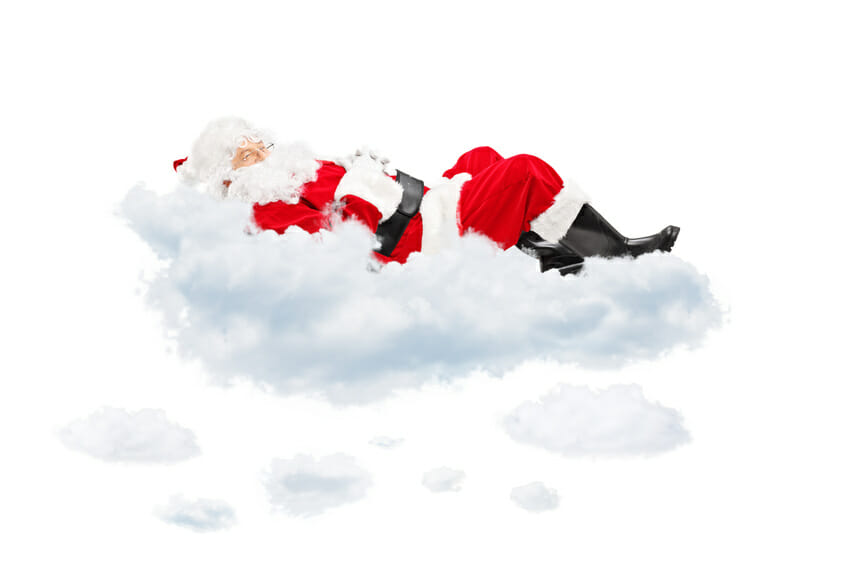